What is your first thought when you imagine a typical “Bavarian” person? Is it possible to become a Bavarian simply by tackling a list of characteristics and requirements? Of course, it is not that easy – because there is no real Bavarian. 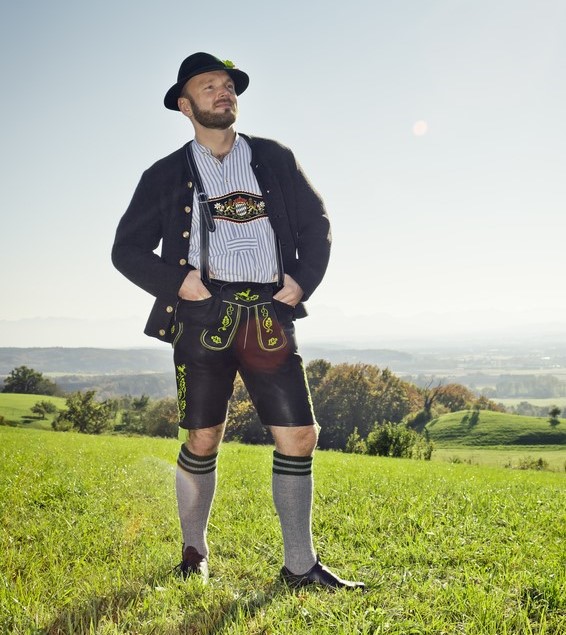 Of course, we all know that a real Bavarian speaks in a typical Bavarian dialect, wears leather pants or “dirndls”, likes “Weißwurst” (eng. Bavarian veal sausage), beer and loves the Oktoberfest in Munich. Yet, a “newcomer” does not become a true Bavarian just because he drinks beer in traditional garbs at the Oktoberfest and eats “Weißwurst” – of course, there is a lot more to consider.

We will satisfy your curiosity! In the following you will learn everything about this and the Bavarian traditions.

We Bavarians have very close ties with our home region and are at the same time cosmopolitan people. We are very proud of Bavaria and deeply rooted in our homeland, but also hospitable and sociable contemporaries. Instead of relaxing at the pool during summer, we like to linger around at folk festivals or to spend a warm summer evening enjoying a cool drink in the beer garden. These and many other attributes represent a true Bavarian.

Our sense of humour can be debated – some refer to it as God’s gift, the others consider it as an examination, and ticket to the Bavarian community once you understand their humour and know how to deal with it. Admittedly, “newcomers” should not be squeamish when they are sitting at a Bavarian regulars’ table. Especially when sitting there for the first time.

It is a loud atmosphere, with nasty and often cynical sayings being mostly made at the expense of the “newcomers”. Additionally, it’s very common to consume snuff tobacco – the legal coke of Bavaria. As a “newcomer” you will immediately be tested whether you can withstand all those things.

However, to pick up the previous question – a real Bavarian just does not exist. This present generation is characterized by long-established Bavarians and people with foreign roots. Today the border of being a Bavarian is becoming ever less distinct. He is a homely cosmopolitan so to say, a comfortable citizen of the world, who spreads a pleasant atmosphere, is open to new things and likes to see the big picture. And that is exactly what represents a real Bavarian – welcoming change and simultaneously preserving traditions.

How the hype about garbs started 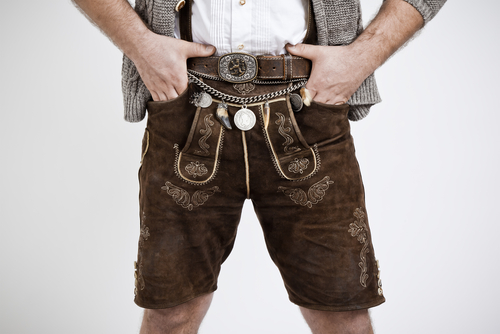 The traditional leather pants, made of deer or chamois leather, would probably not exist without King Ludwig II. In 1883, the first garbs club, headed by the teacher Joseph Vogl, protested the decay of Bavarian traditions. They had leather pants and dirndls tailored and appeared in their new outfit not only during their free time, but also at the workplace and even in church.

It was once frowned upon by the population, but King Ludwig had a different opinion, and so this stylish tradition has been sustained until today, especially at folk festivals.

What are typical Bavarian traditions? 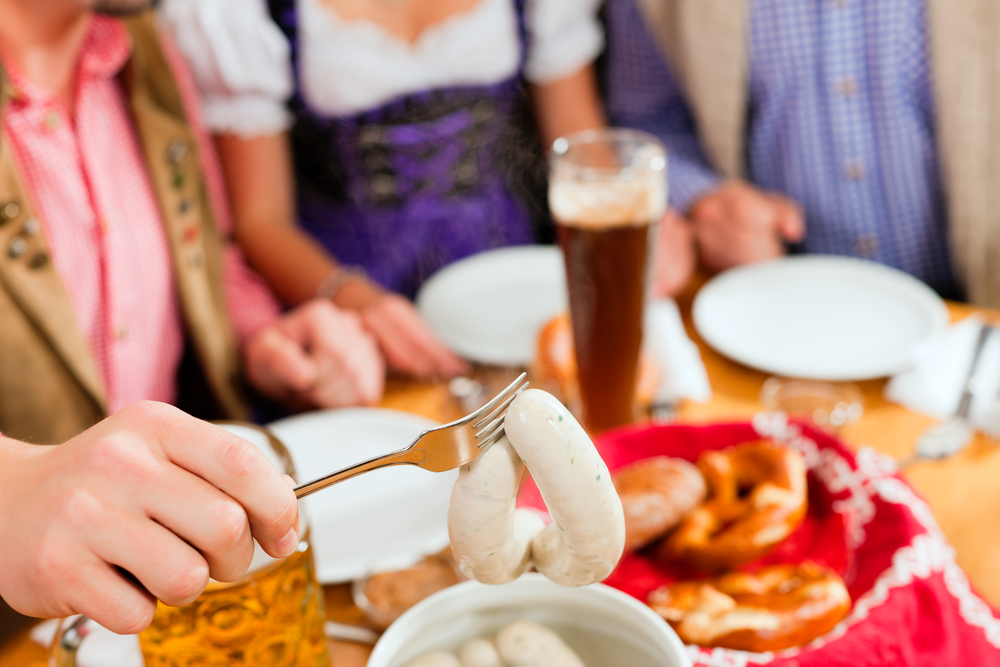 The event usually starts with a fair parry with festively decorated cars and regional traditional costumes (at the Oktoberfest, national associations from all around the world) and the traditional tapping of the beer keg by the local mayor.

This is particularly known by the Oktoberfest and its annual highlight, the “Wiesn-Anstich” referring to the tapping in the Schottenhammel tent and the traditional call “O’zapft is! Auf eine friedliche Wiesn “(=” It’s tapped! Cheers to a peaceful Oktoberfest”). The famous “Bavaria Böllerschüsse” (eng. “Gun salute”) signalize the tent operators that it is now allowed to serve beer in all other tents. According to tradition, the first mug being reserved for the Bavarian prime minister.

Folk festivals in this country are occasions of coming together, coziness and, of course, beer. Traditionally, beer is drunk from 1 liter jugs (Bavarian: “Mass”). The table is filled with Bavarian delicacies like a savoury “Obatzda” (= Bavarian delicacy) with a cheese plate and a pretzel or the typical “Weißwurst” (eng. “Bavarian veal sausage”) with sweet mustard. Of course, vegetarians will also enjoy their folk festival visit with “Käsespätzle” (Cheese Noodles) and for dessert “Zwetschgendatschi” (=traditional cake with plums) with cream, apple strudel with vanilla ice cream or “Kaiserschmarrn” (Bavarian recipe, similar to sugared pancakes with raisins).

But where does the Oktoberfest actually come from? – Knowledge to show off

The first Oktoberfest was held in 1810, with the first horse race and was the predecessor to the Oktoberfest on the Theresienwiese, which was located at the outskirts back then. During the following years, the annual festival was continued by the “Bavarian Agricultural Association”. In 1813 it almost had to be cancelled due to the Napoleonic wars and had been funded privately during the following years.

In 1819, however, the Munich city fathers took the fate of the Oktoberfest into their own hands: The Oktoberfest must be celebrated every year without exception. The following years, this tradition was continued. Despite this, there were times when the Oktoberfest, due to epidemics and similar incidents, had to be cancelled.

It wasn’t until the late 19th century that the Oktoberfest became the spectacle that we know today, with thousands of colourful lights, hundreds of amusement rides and showmen.

Note: Did you ever wonder why the Oktoberfest is celebrated in September? Read this article to become an Oktoberfest expert!